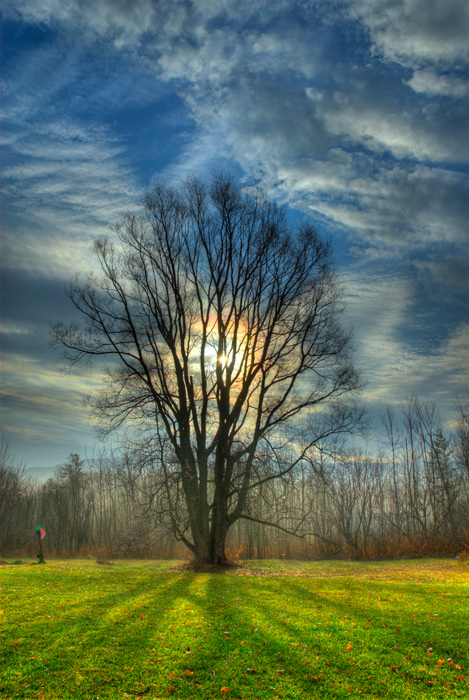 Les is a 20-year veteran Photographer in the Advertising and Editorial worlds. Having published covers and articles for countless magazines,  as well as working for Fortune 500 companies and their ad agencies,  Les has garnered many awards and accolades. In addition to work for agencies and magazines,  he has produced work for MoMA NY,  Asia Society,   Japan Society,  the Chinese Government,  Smith and Wollenskys and The Breakers Resort among many others. His work has included several 360° VR Tours of “Major”golf courses for the PGA and USGA,  syndication of VR Tours to The Golf Channel,  PGA.com,  SI.com,  Sky Broadcasting –over 15 of the major golf internet websites.

An early adopter of the digital work flow (1992),  he has been a beta testing site for Nikon and Phase One camera companies and led the pack towards 360° Virtual Reality photography in the 90′s. He calls himself a “vertical artist”  in that the digital revolution has allowed him to segue from photos,  to interactive,  to video,  to web design and has also allowed him to decentralize out of his NYC studio to his Vermont barn where he still works for NYC,  and worldwide clients via the Web. A raging generalist, he finds the web has finally caught up to his needs for integration and instant gratification…

He has also had a long relationship with Higher Education.  From starting a Photography program for the Boy’s Club of Santa Barbara to teaching in the graduate school of New York Institute of Technology,  Les has worked hard to always make himself available to students.  He currently works with various high-schools and colleges as well as running a variety of classes and workshops out of his Manchester VT studio.

Long ago he was a Psychologist in private practice with a particular interest in symbols, art, and comparative religions before switching careers to become a NYC photographer. An unapologetic Jungian,   he continues to try to make sense of the world and himself as defined by the language of images –and the way they can transform an individual,  start or stop wars and bind relationships.

Much more can be found throughout his website:  http://www.lesjorgensen.com